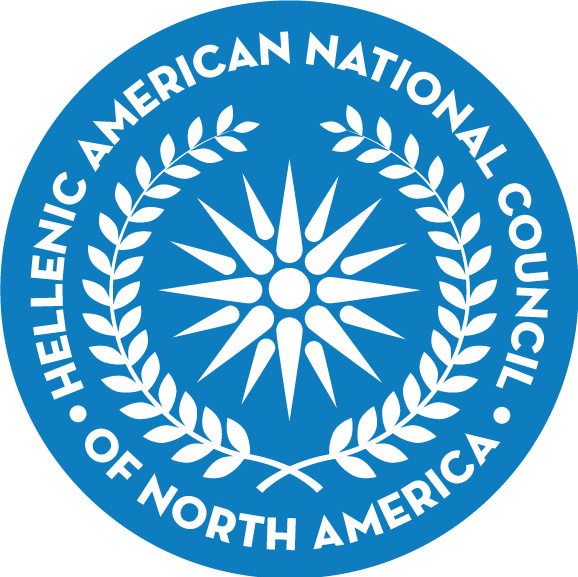 HANC participates once again to support the PAIDEIA project in RI as we did back in 2012. Please read and then copy and sign the attached letter and mail it asap.

The undersigned Greek-Americans write this letter to urgently and respectfully request your intervention in an ethnic educational issue that is coming to a head concerning the University of Rhode Island (URI) and Hellenic Society “Paideia” (hereinafter referred to as Paideia).  We believe that your office’s intervention can put a halt to an ongoing legal battle and open reasonable discussions with the new URI administration.

As a brief introduction, Paideia is a leading, nonprofit, educational and cultural organization that is active on the following frontiers:

Under the key leadership of past President Robert Carothers’ URI administration, Paideia worked tirelessly to establish a URI branch in Rhodes, Greece, and while at the same time Paideia leased (for 500-yrs.) a site at URI to construct a Center for Hellenic Studies to serve the university.

While the URI branch in Rhodes did not materialize, construction on the URI Paideia Center began during President David Dooley’s URI administration.  Right from the beginning, Paideia was met with an unprecedented unfriendliness from the Dooley-administration.  To make matters worse, Paideia faced two undisclosed construction adversities that stemmed from the high-water level and landfill condition of the leased site.  Paideia revised its plans and successfully tackled these problems, albeit setting the project at least 1.5 years behind of the 30-month construction schedule.  Six (6) months before the allotted 30-month construction window and while Paideia was demonstrating continued progress, URI halted construction, and after numerous demolition threats (in direct violation of the URI/Paideia joint educational venture), the Dooley administration refused any communication with any member of the Greek-American community (i.e. students, professors, parents, Greek-American Representatives, and prominent Greek-American leaders such as Metropolitan Methodios of Boston and even His Eminence Archbishop Demetrios).

Such blatant and utterly demeaning behavior to the Greek-American community continues with an imminent threat to demolish and redeem the leased site to its original condition at Paideia’s expense, is clearly against the signed contract.  Then URI proceeded with an unprecedented legal twist and took Paideia to court on an erroneous legal interpretation of the language of the legally signed document, while omitting the fact that URI has agreed to an educational joint venture with Paideia.  This legal maneuver brought us all the way to the RI Supreme Court, which vindicated Paideia on the procedural contract language.  With that said, it is important to stress that URI has subjected Paideia to costly legal expenses.  Paideia endured all of this, and never abandoned the project (continues to pay insurance for the project up to now).  Moreover, Prof. Tomazos (President of Paideia) continued to teach at no-cost to URI, Modern Greek Language courses at URI.  Then URI aggressively suspended all Greek Language courses at URI in July of 2019, and proceeded to take Paideia to legal arbitration, in an effort to continue the monetary bleeding of Paideia through enormous legal expenses.

Paideia endured such anguish in the spirit of maintaining good relations with URI and with the understanding that the Dooley administration will soon come to an end.  In the Fall of 2021, Prof. Mark Parlange became the new URI President.  Paideia has attempted to contact President Parlange, but the response from his office was that the legal team of URI prevents him from meeting and discussing the project with Paideia representatives.

And this brings us to you President Biden.  Besides Paideia, the entire Greek-American community believes that this unjust and utterly demeaning treatment received from the former Dooley URI administration, is one thing.  But if such treatment procrastinates via legal maneuvering to perpetuity, this brings it to a different level.  We must stop this vicious cycle of legal confrontations and give room to a true dialogue for the betterment of our societies and the education of our youth.

We understand that timing is everything and we now can have a new beginning:

It is our belief that seeking to demolish the under-construction Paideia facilities because of construction delays, and especially the “Rhodes” building that shares this historic name strongly linking our countries, is shortsighted and lacking long-term vision.  It is our hope that if your office intervenes, we can assist us in re-opening a true dialogue between Paideia and URI.  Such dialogue could not only support the completion of the currently halted URI Paideia’s Center for Hellenic Studies but also re-energize a URI partnership with the University of Aegean in Greece.