HANC Executive Board Denounces the decision to convert Hagia Sophia 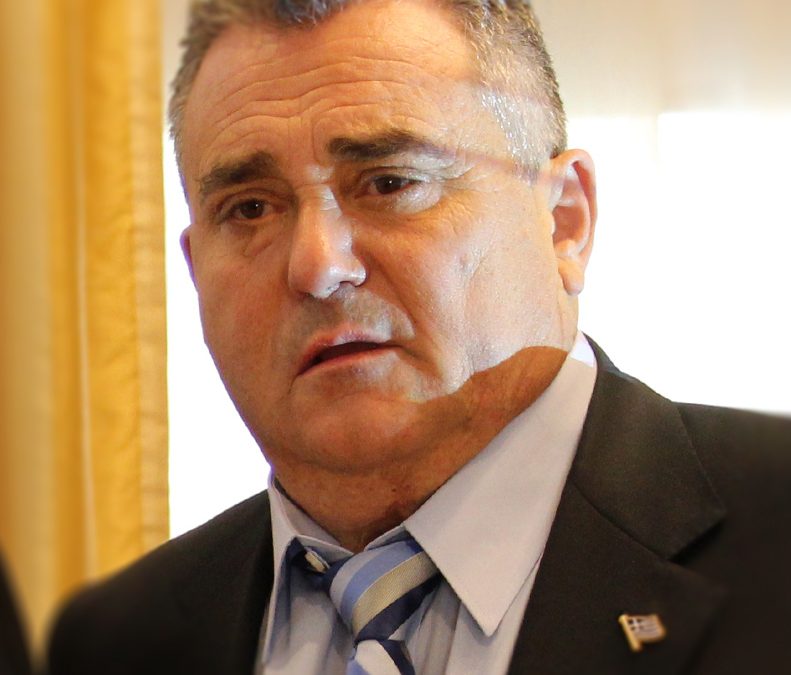 We express categorical disagreement and denouncement of President Erdogan’s anti-Christian and anti-Hellenic decision to convert Hagia Sophia from a museum, under the protection of UNESCO as a World Heritage Site, to a mosque.

This is a direct attack on the religious freedom and international human rights of all Christians and believers of all faiths.

The Hagia Sophia is an ancient cathedral that symbolizes the bedrock of Christianity.

This unilateral decision by President Erdogan is an infringement of religious freedom and must be condemned by the international community.

Turkey’s action violates the pro-secular treaty in 1934 that Hagia Sophia was declared a museum by Turkey’s Kemal Attaturk.

We seek the help and direct involvement of all governments and international organizations, in eastern and western civilization, to act.