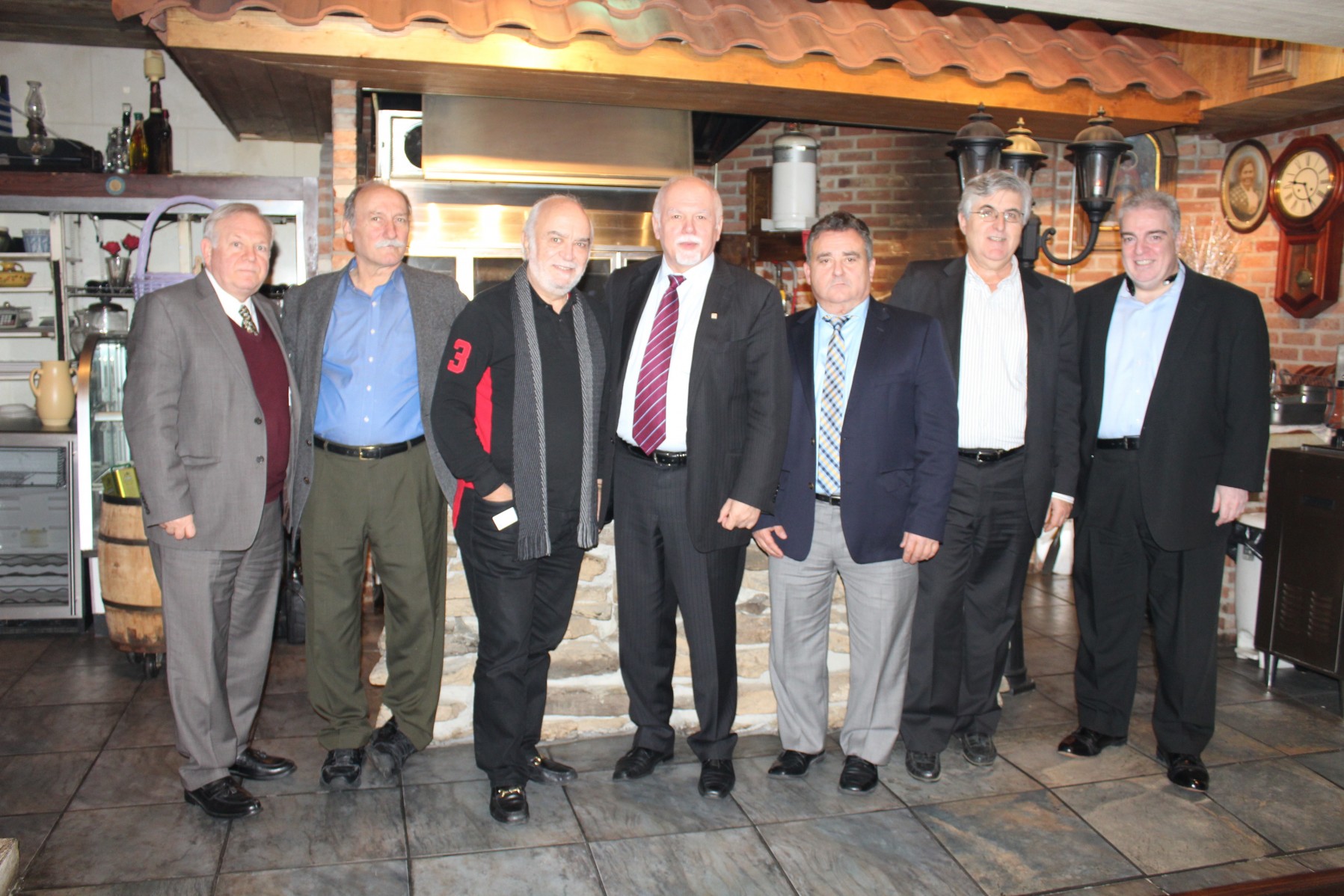 The newly Elected Executive Board of the Hellenic American National Council held its First meeting in Baltimore, MD at the Ikaros Restaurant.

An announcement will be made later on as soon as all the committees will be ready. 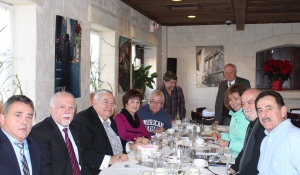 HANC’s President Bill Mataragas met with the Baltimore Washington Committee for the Philanthropic event planned to take place on January 17, 2016 and raise money for the Orphans and Elderly homes in Epiros, Greece.