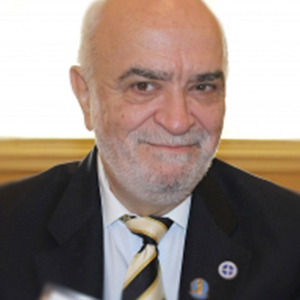 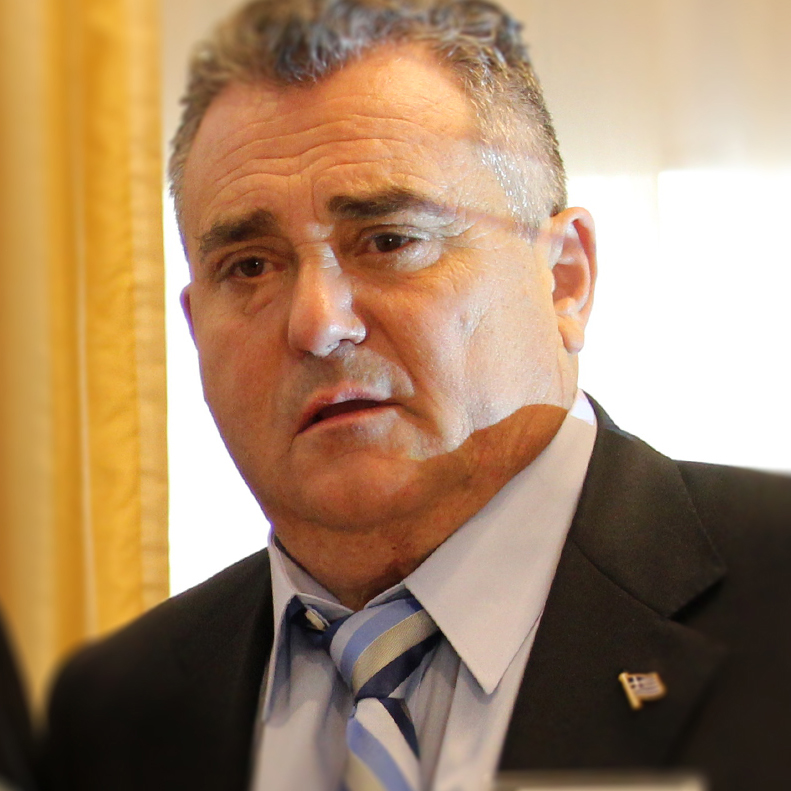 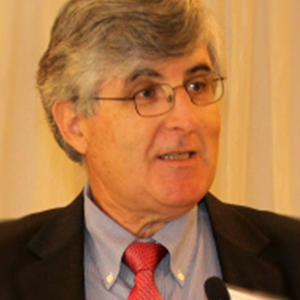 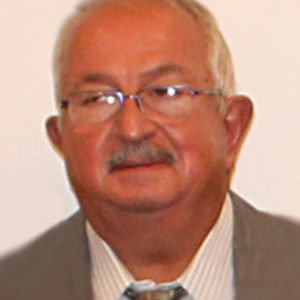 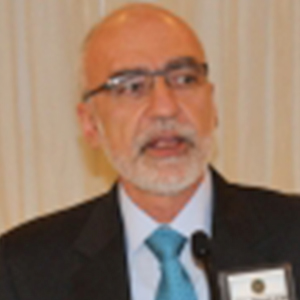 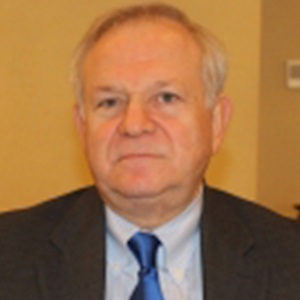 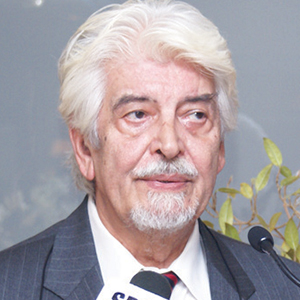 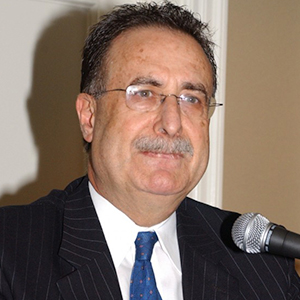 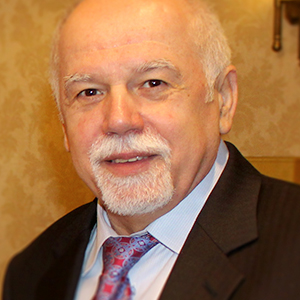 The Hellenic American National Council (HANC)  is a non profit nonpartisan organization composed and supported by its constituent Federations and Associations in various parts of the United States and Canada.  Efforts to create the organization begun in 1987, which culminated in the signing of the Declaration of United in Boston on January 11, 1992.   HANC’s Constitution was signed and ratified by “HANC’s  Founding Members” on November 28 and 29, 1992 in New York City  and was formally amended on November 18, 2000 and March 11, 2017.

The organization’s principal office is in Washington, DC with representation in mulitple US states and Greece.   The members of HANC are the Federations, second degree organizations, composed by various Associations, first degree organizations with members  within the Greek American Community from various parts of the United States and Canada.

HANC’s mission is governed by the following objectives: